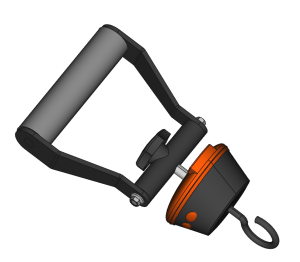 Development for this medical device started begin 2017. I encountered this device, as I’ve already encountered many other apparatus, by coincidence. A Bluetooth Low Energy connection was required and I was asked to solve and implement it. The device itself was already functional but a connection to PC/Laptop didn’t. Since it is intended for the medical market, which always has my attention, I got interested and performed a market research. This led to the conclusion that worldwide there are a reasonable amount of manufacturers and much more potential clients than I first anticipated. This device is mostly used by therapists but also doctors and even government and defense.

These devices are known as ‘Muscle dynamometers’ and are available in a variety of different shapes and form factors. These devices are available in a pure mechanical and a combined electronically-mechanical solution. Only the latter can be classified as ‘high tech’ devices being able to collect data over time. This way they are capable of providing information for trend analysis which can show the progression/regression of each patient over time. They also come in three different solutions:

Similar devices exist which perform a measurement about the so called ‘Range-of-Movement’. It measures the angle a patient can move his/her limbs or head in a certain direction. This results, next to progression/regression, in a qualification for the patients possible reach and thus which labor a patient can or cannot do at a certain point in time. 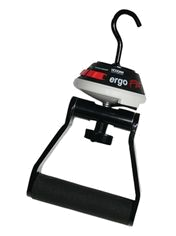 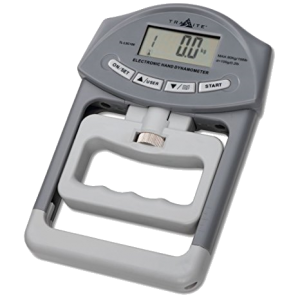 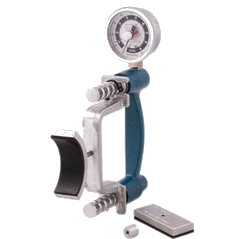 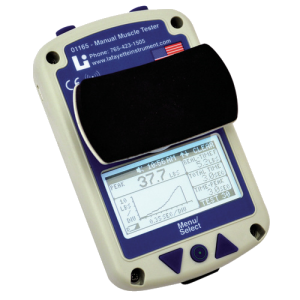 This is an innovative treatment for chronicle tendonitis. Percutane means through the skin. It is a lite invasive procedure which is used in conjunction with echography. Its a relatively short treatment using a very thin needle, like used for acupuncture, combined with a very low current (130 µA) exposing minimal pain. Normally this treatment needs to be repeated several times until recovery has set in.

A basic design has already been developed based on the same electronic platform used by the muscle dynamometer. 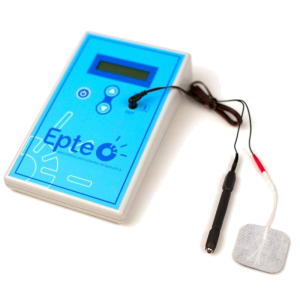 Got to ESPET development page